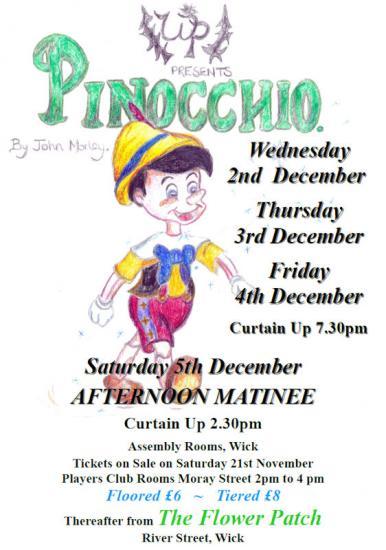 Tickets go on sale soon for the pantomime from Wick Players