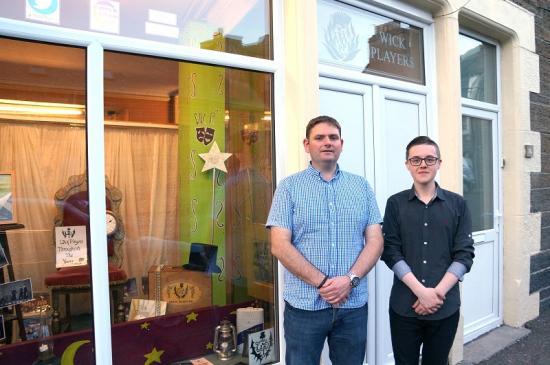 Jayden Alexander of wickPlayers said,"We recently had a celebration evening which was held in our clubrooms on the 28th of June 2019. We invited all members, organisations and businesses who have supported the club as a thank you. We would just like to thank everyone who attended and we hope that the evening gave everyone an insight to our success as a club and where we have come from to now.

Wick Players are ready to start getting ready for the pantomime this year 2019.   If you have ever fancied treading the boards or being in the chorus or helping in other ways to being a production together why not go along on 20th August at 7.00pm to the Wick Players Clubrooms in Moray Street, Wick.
[]
22/4/2019