New Band Rising - SUX is a hit in Lybster 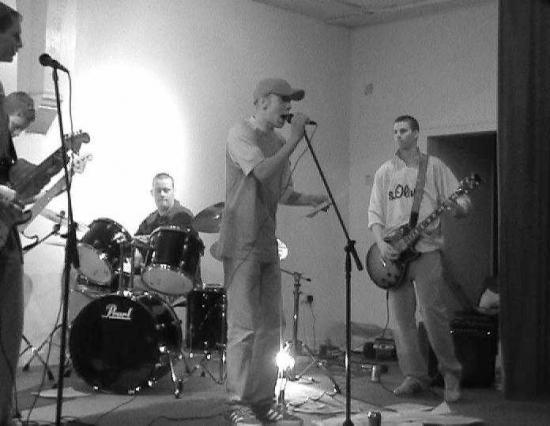 The boys played an Under-18s gig in Lybster to help raise funds for the local youth club. A great turnout heard the guys play a range of numbers from Lynard Skynard to Jimmy Eat World. They gave it their all for two and a half hours and were so well received they have already been asked to play again in Lybster and are already booked for a further two gigs in Dunbeath.

The boys in the band are:


Watch out - SUX are on their way.