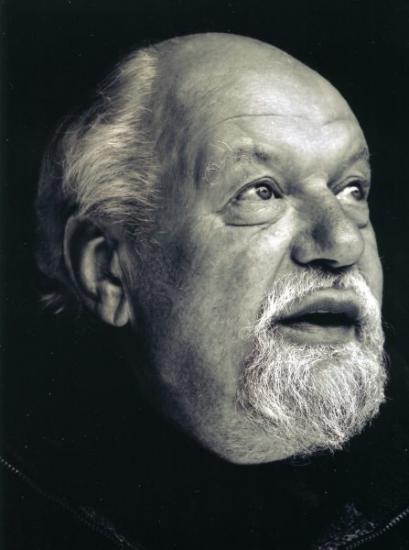 A new David Morrison Gallery has been added to the web site showing some of his recent works. To view the pictures just click through to the gallery.

David Morrison was born in Glasgow in 1941. He was educated at Glasgow High School for boys and Hamilton Academy. At the age of 18 he entered librarianship as an assitant, then went to Glasgwo College of Commerce and Strathclyde University to qualify as a professional librarian. Over the years he has been County Librarian for Caithness and Area Librarian for Caithness and Sutherland. In the 1970's and 1980s he ran the Wick Folk Club and the Wick Festival of Poetry, Folk and Jazz both recognised on the national calendar. In 1970 he founded "Scotia Review", a radical literary magazine. After editing the magazine for 34 years he handed over its editorship in 2004. Caithness is his adopted, spirtual home, a land of big skies and never ending interest.

Foreword by Gerry Cambridge.  Introduction by Iain Crichton Smith "Though his poetry has a masculine outspokenness and force, he is very sensitive to the feminine part of his nature." Iain Crichton Smith "David Morrison takes a clear look at life and all who share it and writes about them (and himself) with admirable energy.