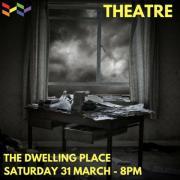 Be transported to an abandoned cottage on the Outer Hebrides.  Brothers Jamie and Lewis Wardrop invite you to experience their installation performance with striking live visuals, electronic sound and the words of the great Highland poets.
[Venues]
2/3/2018

Thurso Players.   One of our ex members - Brett Murray is returning to the Mill Theatre with his film showing.
[Drama Promoters]
17/2/2018 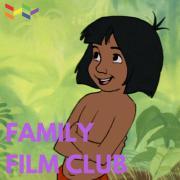 Cosy beanbags, craft activities and free popcorn! Bring the whole family along and to enjoy a FREE family film every month here at Lyth Arts Centre.  The first Lyth Arts Centre Family Film Club will be on Sunday 25th February 2018 at 11am.
[Drama Promoters]
17/2/2018

The tale of an incredible journey, a world turned upside down, loss, friendship, courage and conkers.   "When I was eight years old my dad set up a charity to help people fleeing danger in Bosnia.
[Drama Promoters]
5/2/2018 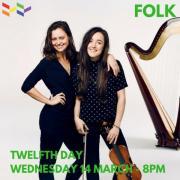 Twelfth Day is a folk duo of Orcadian fiddler Catriona Price and Peebles harpist Esther Swift.  They are classically trained and mix folk, jazz and classical influences, blended with inspiration from their respective Highland and Lowland upbringings.
[Drama Promoters]
7/12/2017

Can our favourite outlaw, Robin Hood, outwit the evil Sheriff of Nottingham who has hatched a cunning plan to dispose of his niece and nephew in Sherwood Forest so he can inherit their fortune? Come and join Robin's gang and help our hero win the day, and also win the heart of Maid Marian.   NOTE - This year the panto starts 30 minutes earlier than previous years at 7.00pm..
[Drama Promoters]
9/11/2017 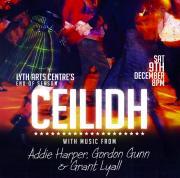 As a final fling for our 40th Birthday Celebration, there will be a special fundraising Ceilidh with some fantastic raffle prizes, music from Addie Harper, Gordon Gunn and Grant Lyall.  We look forward to seeing everyone old and new for a exciting night of entertainment.
[Drama Promoters]
9/11/2017 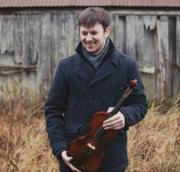 An innovative traditional fiddler from Inverness who began playing from the age of six.  In 2013, he graduated from the Royal Northern College of Music in Manchester and completed a Masters in Scottish Music at the Royal Conservatoire of Scotland in June 2015.
[Drama Promoters]
9/11/2017

Join us for a performance by Hebrides Ensemble's Huw Watkins and some of the finest young musicians from the Royal Conservatoire of Scotland.  Acclaimed pianist and composer, Huw, will be joining RCS students as part of the Ensembles' Hebrides Academy programme, which offers expert coaching and performance opportunities to musicians and composers.
[Drama Promoters]
18/9/2017 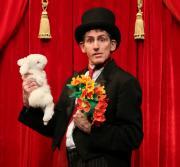 Thurso Players presents the well known story and musical of the Wizard of Oz made famous by the film with Judy Garland as Dorothy.   The original book was called The wonderful Wizard of Oz by L.Frank Baum.
[Drama Promoters]
20/7/2017 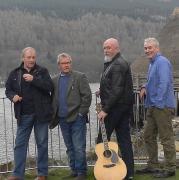 In practically every town of any size there was a folk club packed with people enthusiastically joining in with the laughter and sing-a-long and music of the time.  These days may have passed but the songs are still there, just very few people singing them.
[Drama Promoters]
13/7/2017 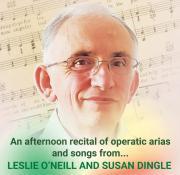 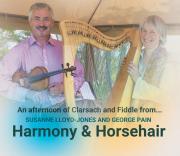 An afternoon of Clarsach and Fiddle A performance by Harmony & Horsehair, local musicians George Pain (fiddle) and Susanne Lloyd-Jones (clarsach).   Susanne Lloyd-Jones studied at Trinity College, London and followed a career in teaching and examining before moving to Caithness in 2014.
[Drama Promoters]
13/7/2017

Scots, Irish and Cape Breton Fusion of Songs, Tunes and Stepdance A stunning synthesis of virtuosity and energy, The Outside Track's marriage of Canadian, Scottish and Irish music and song has been rapturously received around the world.  Hailing from Scotland, Ireland, Cape Breton and Vancouver, its five members are united by a love of traditional music and a commitment to creating new music on its foundation.
[Drama Promoters]
5/6/2017

Bringing together six world-class musicians from Scotland, Northern Ireland and Scandinavia in a cross-cultural celebration of new music that bridges the divide between folk, classical, traditional and avant-garde in six new compositions.   DATE: June 22, 2017.