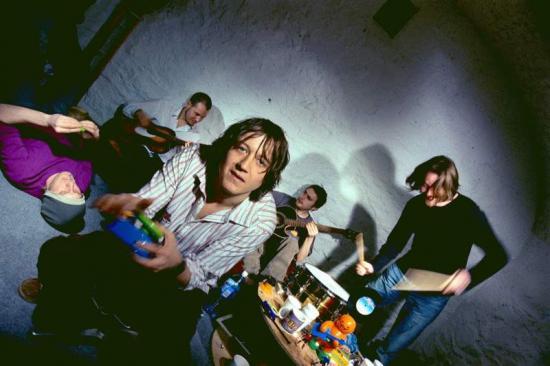 A Bristol based band called Actual Size will be in Thurso as part of a Highland tour. The band have been around for a few years now, had a brief encounter with Tom Jones record label, but are now in the process of courting some new major labels. Described as sounding like the Beta Band with West Country accents, the NME advised them as a band to watch, and make your own!!

See the Actual Size Web Site for some mp3s and other stuff on the band.

Support on the night comes from young, Fort William based band Carson. They recently won the Daily Records 192 Big Break competition from a field of five or six hundred!! We'll also have a couple of Caithness's finest young bands supporting as well. Doors will open at 8.00pm.