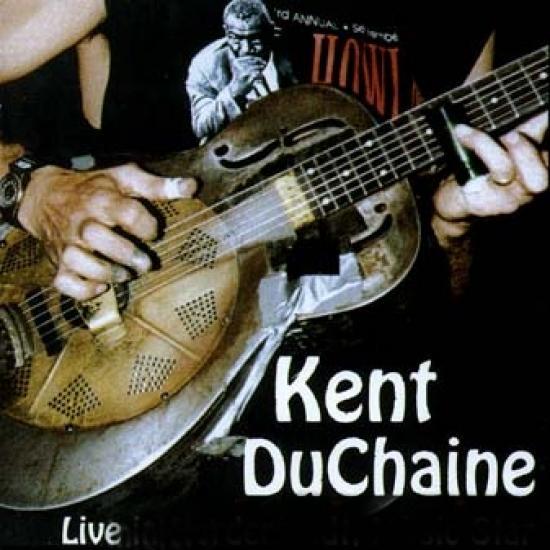 Murray Lamond has pulled off a small coup in the music scene in Wick by bringing back the blues singer Kent DuChaine. The well travelled singer with several albums to his name and used hitting the blues scene all over Euroipe and the US is in Mackays Hotel on Saturday 9th September from 9.00pm.

Why is he coming back to the north of Scotland? Well partof the answer lies in his passion for angling. He never misses an opportunity to get in some fishing if its available and he is likely to be out on oneof the lochs or rivers in Caithness before or after his gig. He loved his trip to the north and Mackays and Wick last time and is looking forward to this next stay.

But definitely mark your calendar for a night out at his only performance in Caithness on Saturday 9 September at Mackays Hotel in Wick. We at Caithness.org were at the last one and it was great and we hope to be there again this time round.

Mackays Hotel, Wick once again will be welcoming one of the liveliest bluesmen travelling around Europe.   He will be at Mackays Hotel with his steel guitar on Saturday 27th October from 9.00pm.