Do You Want To Be In Panto? 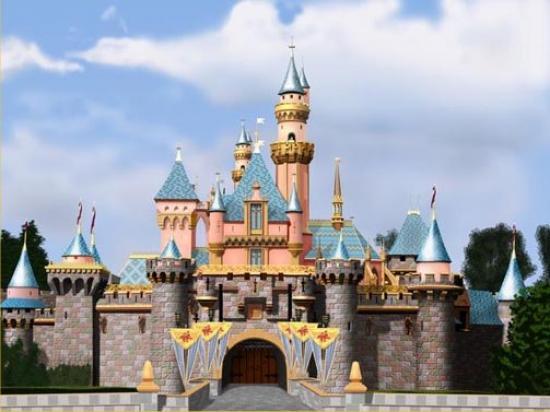 This years panto from Thurso Players is 'Sleeping Beauty' and will be directed by Andrew Crawford. Auditions will be held in the Mill Theatre at 2.30pm on Sunday 3rd September. Thurso Players are always on the lookout for new members who may have hidden talents such as singing, dancing and most importantly, acting. The auditions are open to all members of the public but participants in the final production must be members of the Thurso Players club (to comply with insurance requirements) and are expected to complete the Disclosure process before taking active part. If you don't fancy the idea of 'tripping the boards' there is always a need for people to help out backstage with set construction and painting etc. Following on, John Firth will be running a lighting workshop for interested parties beginning at 7.30pm on Tuesday 12th September.

The pantomime runs from 13th to 16th December.