Blas Festival delights audiences across the Highlands for 15th year 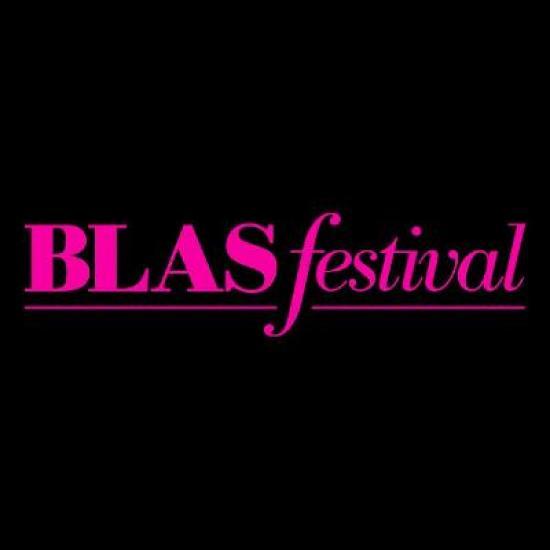 Organisers of this year's Blas Festival have reported another successful Blas Festival, with Highland audiences being entertained by some of the country’s top musicians, for the 15th year; and are already looking forward to what 2020 has in store for the Gaelic festival.

Blas, which means ‘taste’ or ‘sample’, is organised by Fèisean nan Gàidheal in partnership with The Highland Council and took place from 22-30 November in venues across the Highlands and Islands from Aviemore to Barra, Stornoway to Strathy.

Education was also an important aspect of Blas Festival with schools across the Highlands benefitting from workshops and visits from some of the participating artists as well as a Gaelic seminar, "Gaelic: Crisis and Resilience" in partnership with UHI.

Arthur Cormack of Fèisean nan Gàidheal, which organises the Blas Festival on behalf of The Highland Council, said: “We were very happy to have gone ahead with Blas Festival this year, albeit at a later time of year. We had some notable successes with the events we ran which included 29 concerts, one seminar with UHI, 28 school workshops, nine workshops featuring collaboration between Scottish and Irish musicians as well as music and dance workshops in another four communities.

“We also staged four performances of a new Gaelic medium commission - Gaol no Gonadh? - based around Gaelic songs of love and loss, Dawn and Margie Beaton visited from Cape Breton and delighted Highland audiences and we collaborated with a wide range of promoters with the addition of Eden Court, The Ironworks, Aros, Urras an Eilein and the SEALL Festival of Small Halls.”

“Audience numbers are still being collated. The attendance by fewer tourists in the Highlands at this time of year seems to have been offset by local people coming out to events. Gaelic language was promoted and used, Highland culture was celebrated and quality events were brought to venues large and small which is what we aim to do every year with Blas Festival. We are happy with how things went this year and we hope our audiences, young and old, enjoyed the events they attended and are looking forward to next year’s Blas Festival already.”

Shona MacLennan, Ceannard, Bòrd na Gàidhlig commented: "As always, the Blas Festival showcased the stunning range of talented Gaelic singers, musicians and storytellers that make Gaelic language and culture so rich and attractive. We were particularly pleased that people had an opportunity to enjoy events which were delivered in Gaelic and that this contributes to the aim in the National Gaelic Language Plan that Gaelic is used more often, by more people in more situations. VisitScotland statistics show that overseas visitors are particularly interested in experiencing our language and culture and festivals like Blas are an ideal way to provide high-quality experiences for a wide range of people."

The Highland Council Chief Exec Donna Manson said "The Blas Festival makes a huge contribution to the celebration and promotion of the Gaelic language and culture across the Highlands, year after year. Congratulations and thank you to everyone who took part making this another tremendously successful event."

If you attended any event during Blas Festival, the organisers would appreciate your thoughts and feedback. You can fill out a short survey at www.blas-festival.com.