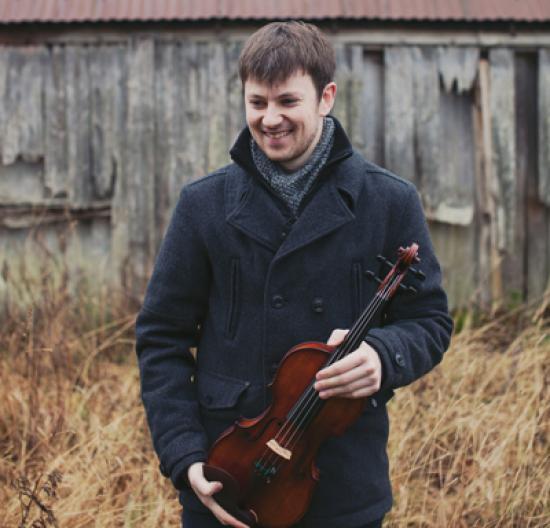 An innovative traditional fiddler from Inverness who began playing from the age of six. In 2013, he graduated from the Royal Northern College of Music in Manchester and completed a Masters in Scottish Music at the Royal Conservatoire of Scotland in June 2015.

Finalist in the BBC Radio Scotland Young Traditional Musician of the year he has performed with some of Scotland's most notable trad musicians including Julie Fowlis, Chris Stout, Phil Cunningham, Aly Bain and Donald Shaw.

In 2015 Graham composed ‘Crossing Borders', a New Voices commission for Celtic Connections released as his debut CD. Since release it has been well received on many radio stations including Mark Radcliffe’s Folk Show on BBC Radio 2, ‘Take The Floor’ and ‘Travelling Folk’ on BBC Radio Scotland, BBC Radio Nan Ghaidheal where it was album of the week and many more!