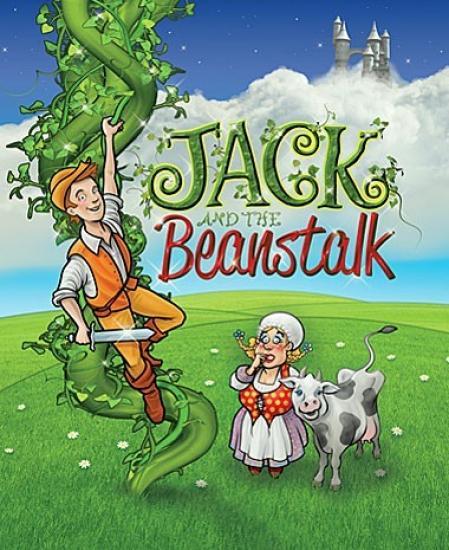 Any organisations or groups ( more than 10) interesting in a block booking form can contact Allan Bruce on 07789555132.