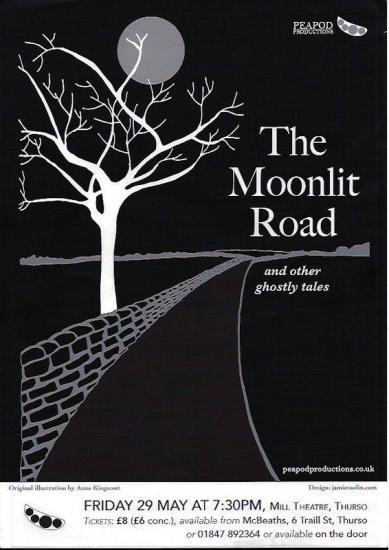 The Moonlit Road is a new one-man ghost story, adapted and inspired by the writings of Ambrose Bierce, Edgar Allan Poe, M.R. James, Emile Zola, and many others.