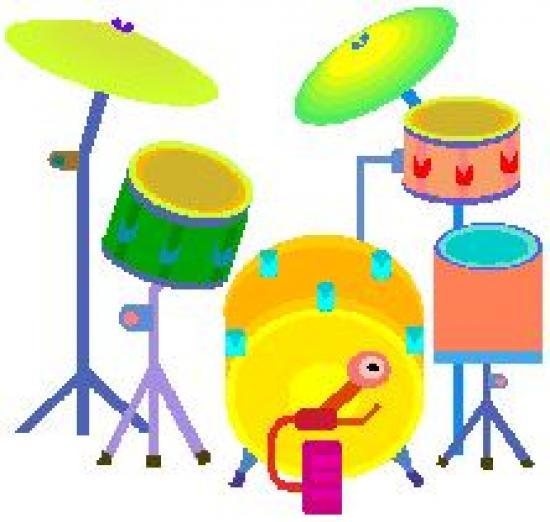 MUSIC - LINK - MEDIA
FREE
ARE YOU INTERESTED IN MUSIC & MEDIA?
DO YOU WANT SOMEWHERE TO HANG OUT?

Music Link Media the project that began in March based at Wick Youth Club is racing ahead with music tuition, video and a range of other activities aimed at introducing young people to music and the associated activities that make it all happen.   April 2006 Photos.
[Community Musicians]
17/5/2006

MUSIC LINK MEDIA LAUNCHES IT'S VERY OWN BATTLE OF THE BANDS BUT WITH A DIFFERENCE YOU MUST PERFORM 3 SONGS, ONE MUST BE AN ORIGINAL COMPOSITION, ONE MUST BE A COVER VERSION OF A COUNTRY CLASSIC IN YOUR OWN STYLE AND ONE MUST BE EITHER A COVER OF A BLUES OR A REGGAE SONG.   Bands can be made up of 3 to 6 members and any existing bands e.g.
[Community Musicians]
26/3/2006

The exciting new music tution programme Music Link Media is now up and running with a programme of tuition already taking place.   Lots of young people are already signed up to take part in lessons on all apsects of the music industry from playing through to sound and filming.
[Community Musicians]
18/2/2006