Out Of Sight Out Of Murder 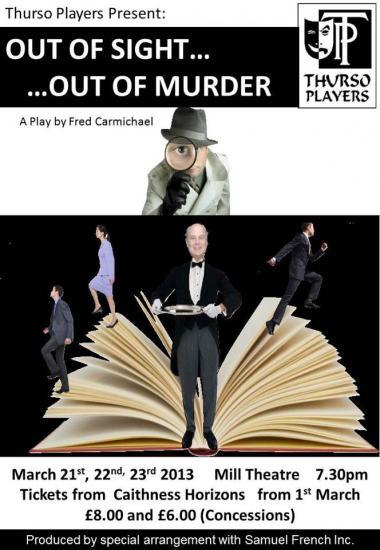 Thurso Players present Out Of Sight Out Of Murder at the Mill Theatre.